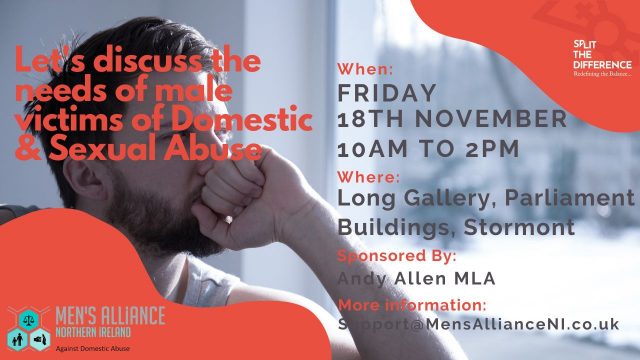 Is There Light at the End of the Tunnel? Does the darkness seem to be lifting even if only a little?

Members of Men’s groups are extremely wary of predicting even the semblance of the end of the long period of darkness which has engulfed us, of claiming to see a chink of light, of appearing hopeful, so often have we been disappointed in the past.
Nevertheless the past year has seen many hopeful signs and those signs seem to be speeding up.

Here are some: The global alliance DAVIA was founded just over a year ago, now has 50 member groups and has been very active since. It set up a #MenToo campaign last June, participated in the Falsely Accused Day on Sept 9 (this was started by groups in the UK), and has now initiated a campaign to have Nov 18 designated as International Day for the Elimination of Violence Against Men. In pursuit of this it has written to the UN to complain against the persistent exclusion of male victims from its activities and urged its member groups to write to their UN ambassadors to call on the Third Committee to drop its refusal to recognise male victims of violence .

Here, MVI has written to our ambassador at the UN to do just that. In 2021 UN Women received USD 556.3 million in contributions; Ireland along with many other states is a contributor. There is no UN Men.

The determination to tackle the UN’s systemic bias and discrimination head-on is most gratifying.

In 2021 UN Women received $556.3 million in contributions; Ireland along with many other states is a contributor. There is no UN Men

The Mankind Initiative, Split the Difference

Another hopeful sign, one of several from the UK comes from the Mankind Initiative  which  on Wed. Nov 2 coordinated  a support day for male victims of domestic abuse. This was supported by no less than 42 groups from across the UK; the event was designed to highlight the fact that male victims make up only one in 25 victims accessing support from their local commissioned domestic service even though domestic abuse against men is widespread in the UK. 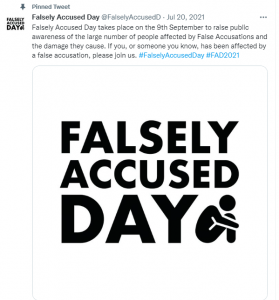 In the past week we have heard of the emergence of a new campaign group on behalf of men, Split the Difference,  which incidentally is also campaigning for a UN Men organisation as a counterpart of UN Women.

Split the Difference along with the Men’s Alliance Northern Ireland is holding a day to Discuss The Needs of Male Victims of Domestic and Sexual Abuse.  The event has kindly been sponsored by Andy Allen MLA and will be held in The Long Gallery, Parliament Buildings, Stormont on Friday 18th November, 10am until 2pm.

If you would like to attend please book via eventbrite   The group Split the Difference has two petitions to help men; please sign both: one on suicide and the other is a call for a UN Men organisation to balance that of UN Women.

As noted the event is being backed by Andy Allen MLA, one of a growing number of politicians in the UK and NI who are advocating  for men and boys. An All Party Parliamentary Group, APPG (Men and Boys ), on issues affecting men and boys has been formed within the UK Parliament. Apparently this occurred in March 2021, and is a much needed initiative and welcome addition to the work of Philip Davies who was for long a lone voice in the House of Commons on behalf of men and boys.

Mike Bell, of Equi-law UK, is to be congratulated for being central in bringing this about. The Chair is Mark Jenkinson, MP, with vice-chairs Lord Fred Ponsonby; Baroness Margaret Eaton; Ben Bradley, MP, and Nick Fletcher, MP.

Total membership of the APPG, which is restricted to the two Houses of Parliament, numbers 15. This does not include any Opposition (Labour Party) MPs, but does include three Labour Peers.

Several of the initiatives above are crying out for replication here. Are people reading this willing to help? We welcome any offers: contact us at mensvoicesireland@gmail.com

Deliberate Neglect of Men and Boys

Why is it taking so long to recognise injustices against men across a whole range of areas: in the family courts, in relation to false accusations, in education, into reasons for male suicide as well as the huge issue of domestic abuse?

Why the lack of  even basic decencies in the provision of services for men and boys? the diminution of fatherhood, the separation of fathers from children? 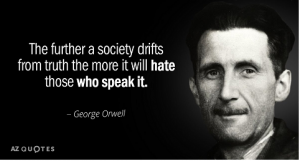 But the denial is even broader than this. The neglect, even subjugation and suppression of men and boys is part of a  fundamental destructive attack on Western civilisation in which academia is being corrupted, Science and Enlightenment values decried, and the redefinition of the basic categories of men and women by gender ideologues is being advanced.

All the while the voices in the ascendancy talked as if a glorious new age was dawning which would not, could not, commit the mistakes of the past, as it passed its stern, sweeping judgment on previous generations which were burdened by superstition, failure, discrimination and of course worst of all, the tyrannical patriarchy which was now getting its just deserts.

A large number of writers have commented and we consider only a few. One of the first was Alexander Solzhenitsyn who was astonished, appalled by the decline he saw in the West during his stay in the US in the 70s and 80s. More recently Sergiu Klainermann, a Rumanian mathematician at Princeton, has had reason to ponder on the goings-on at that institution.  In an article in 2020,  Klainermann offered two lessons : One is the growing imbalance between rights and individual obligations, the second is the loss of faith.

A decline in courage may be the most striking feature which an outside observer notices in the West in our days. The Western world has lost its civil courage, both as a whole and separately, in each country, each government, each political party, and, of course, in the United Nations.

Jeffrey Tayler a journalist with The Atlantic made a very similar point: Yet over the past decade or two, in particular, the range of viewpoints that one may acceptably express in public has narrowed, the polarization the result, and the consequent rise of populist politicians able to capitalize on this. A sickening intellectual and moral cowardice—even bankrupt—has come to dominate much of the media.