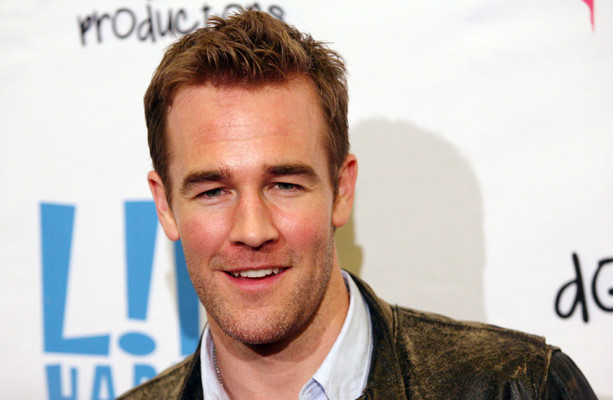 Our double standard regarding male and female agency is why men are reluctant to come forward to report any kind of abuse, writes James Behan in a journal article.

Men and women can be both victims and perpetrators of sexual abuse, but the prevailing narrative is that it is overwhelmingly women who are victims and men who are perpetrators. However, evidence has emerged in recent years to show that women are perpetrators in surprisingly many cases. A major US study
American Public Health Association from 2014 lays out in detail how and where this happens, and who the abusers are by gender. To quote from the study:
“In 2011, for example…equal numbers of men and women reported being forced into non-consensual sex (either raped themselves or forced to penetrate someone else).”

Equal numbers of men and women forced into non-consensual sex

The survey estimated that nearly 4.5 million men in the US had at some time in their lives been forced to penetrate another person, which the authors consider to be form of rape and crucially, that in 79.2 per cent of cases the perpetrator forcing the sexual act was a woman. Writing in Scientific American, the authors of the study characterise our attitudes towards male victims as a part of the problem:
“…the assumption that men are always perpetrators and never victims reinforces unhealthy ideas about men and their supposed invincibility.”.

The double standard regarding male and female agency is a large part of why men are extraordinarily reluctant to come forward to report any kind of abuse. To quote Irish statistics, the National Crime Council report of 2005 showed that only one man in twenty who is a victim of serious intimate partner violence will report this to the authorities, compared to almost one in three women.