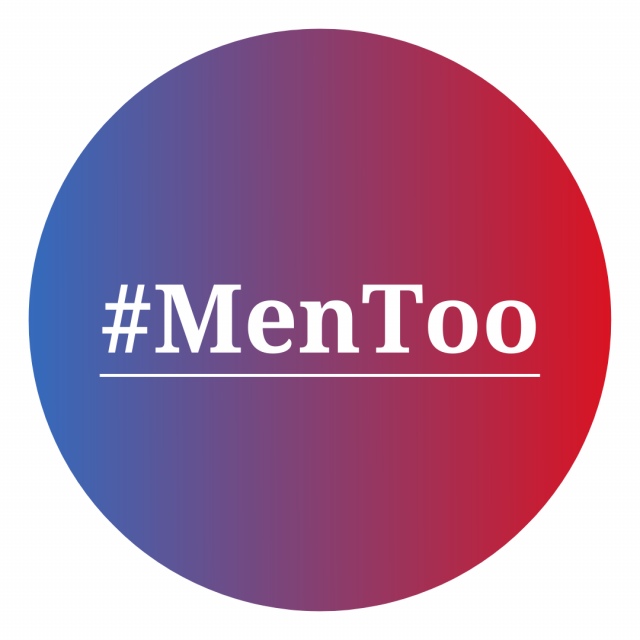 The idea was to take advantage of the huge publicity surrounding the Depp-Heard case and the verdict to highlight the true extent of domestic violence against men and the continuing appalling neglect of support services for male victims. A logo was devised and a campaign video created.

Here is how  the Campaign kicked off  on June 14:

June 14, 2022 – A global alliance of organizations from six countries today is launching an international advocacy campaign designed to draw attention to the plight of male victims of domestic violence. The six countries are Australia, India, Ireland, United Kingdom, United States, and Uruguay.

There is now overwhelming evidence from many countries that men and women perpetrate the different types of abuse at comparable rates. Indeed evidence from the CDC in the US shows that women commit slightly more physical violence of the severe type than men and much more of the moderate type (1). The 2010 study shows that women perpetrate about 40% more coercive control than men (2). There are similar findings in  the UK and in EU countries. A further finding is that more than 50% of domestic abuse is bidirectional but this vital finding is also ignored (3).

Within hours after the Depp-Heard trial verdict was announced on June 1, the #MenToo hashtag began to trend on Twitter. A Google search on “#MenToo” and “domestic violence” turns up over one million results. It appears that the title for this campaign was the brainchild of Bettina Arndt, founder of  Mothers of Sons, and a woman who has often featured on this website.

The global #MenToo campaign seeks to ensure that male victims of domestic violence are heard, believed, and have equal access to services. The campaign also is highlighting the problem of false abuse allegations against men.

The campaign webpage is now locked and loaded: http://endtodv.org/coalitions/davia/mentoo/

A number of articles have analyzed the Depp-Heard trial and its broader implications:

These countries and organizations are participating in the #MenToo campaign: