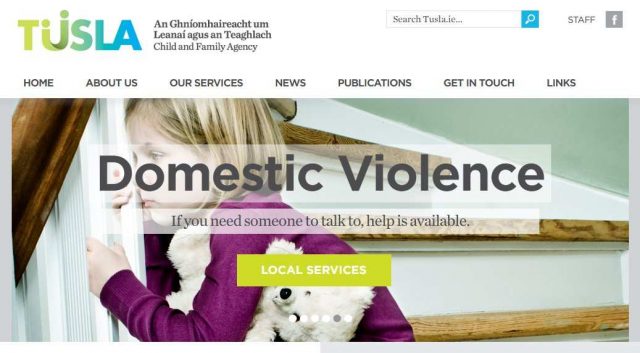 On 10 May 2017, two members of Men’s Voices Ireland attended a conference on male victims of domestic violence at the F2 Center in Rialto, Dublin 8. The event was hosted by Tusla, the Child and Family Agency.

As the first of its kind, this was a very welcome event. Its full title National Workshop exploring issues impacting male victims of domestic violence and was well attended. The keynote address was given by Ippo Panteloudakis of the UK charity Respect.

Other speakers were Ann Reid of Tusla, who delivered a literature review, and Niall Crowley whose presentation was on the experience of service users.

A welcome feature was the opportunity for questions after the speakers. In addition, there were two workshop sessions as well. We used these possibilities for some open and frank debate on a range of issues which have rarely if ever been discussed in public.

Nevertheless, this was overall a very refreshing event opening new ground as it did and we look forward to more of this kind in the future.