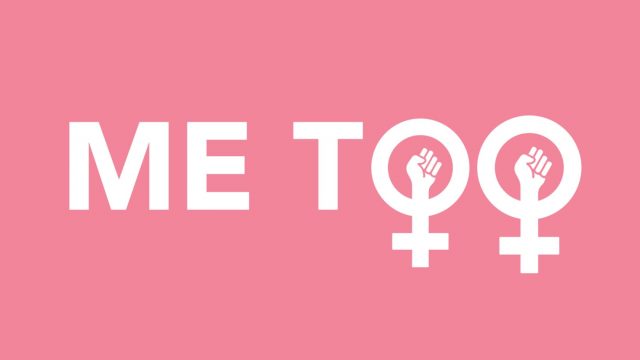 The social media campaign has hit some very rough waters in recent months. In July the Swedish opera singer Anne Sofie von Otter made a stirring intervention into the discussion in which she attacked the #MeToo mob mentality. Her husband, Benny Fredriksson, took his life after Sweden’s Aftonbladet printed anonymous accusations that he was a “little Hitler” who bullied and terrorised staff during his 16 years as head of Stockholm’s Kulturhuset Stadsteatern, the city’s leading arts and culture centre.

The newspaper interviewed 40 people who claimed he had turned the centre into his own personal “dictatorship”, forced women to rehearse naked and pressed a woman to either have an abortion or forfeit a role.
Since then an official investigation dismissed the claims against him as unfounded. The Aftonbladet was fined for printing unsubstantiated, anonymous allegations of sexual and physical abuse. All have come too late for Fredriksson and his widow.

Von Otter referred to the intimidatory nature of the campaign: “There was no unreserved repudiation from anyone – all were afraid of being dragged into the dirty by the media,” she said. In a phrase which could be universally applied she pointed to a Swedish cultural herd mentality.

In a commentary the following week Spiked magazine claimed that four people have now committed suicide partly as a result of the #MeToo campaign.

In a further bizarre twist to #MeToo, one of the earliest people to accuse Harvey Weinstein of sexual assault has herself been accused of sexually assaulting a 17 year old youth. Asia Argento has been one of the loudest and shrillest voices in the cacophony of voices in this camp. 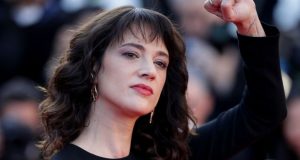 The New York Times reported in August that Argento had “quietly arranged to pay $380,000” to an actor and musician called Jimmy Bennett, who claims she had sex with him when he was 17 and she was 37. She denies any sexual relationship though a selfie of the pair in bed has surfaced.

It will be recalled that when Catherine Deneuve and the 100 French women published a letter in Le Monde last January denouncing the campaign there was a furious reaction from a chorus of voices. Argento made a most visceral comment: “Deneuve and other French women tell the world how their interiorised misogyny has lobotomised them to the point of no return”. At that time anyone who had the temerity to criticise the campaign came in for vilification.

In yet another blow to the punch drunk movement, a female academic at New York University was found to have sexually harassed a graduate student. Avital Ronell a 66 year old professor of German and Comparative Literature was found after a thorough investigation to have physically and verbally sexually harassed a former graduate student who is 30 years her junior. She has been suspended for the upcoming academic year. In her case a group of her colleagues, mostly female academics, rallied around her writing to the university about what a wonderful academic she was and attacking the complainant, in other words victim blaming. It said that some of them “know the individual who has waged this malicious campaign against her”. The hypocrisy is glaring.

Leading feminists here have supported #MeToo; it was even invoked by Minister Katherine Zappone when announcing a Consent programme in schools. The director of Women’s Aid has described it as a “healthy movement”. Is this still their position?