Great news! During the past week Wicklow County Council joined dozens of other councils to pass a motion calling upon the Irish Government to recognise and address Parental Alienation; it was passed unanimously. The Irish Parental Alienation Campaign said this was the 29th council to pass this motion, that 94% of councils have now done so and that two councils in NI have also done so.

This proposal if translated into effective legislation will come as a most welcome relief to hundreds of parents across the country including a great many distressed fathers. The Parental Alienation Campaign has taken hold in many countries and secured immense support in a short space of time. 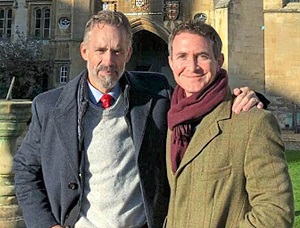 Jordan Peterson, one of the intellectual giants of our era, a man who has challenged the woke culture in dozens of countries and is a voice of hope for men everywhere is slowly recovering and is making videos again. Peterson has evoked universal admiration for his willingness to submit himself to questioning even by the most hostile interviewers, whose animus was often openly on display.

Peterson developed a dependency on benzodiazepines at a time in 2019 when his wife was gravely ill with cancer and he was engaged in a whirlwind tour of European and Australian cities. His wife has recovered but Jordan’s initial treatment in US clinics apparently only aggravated his condition. In desperation He then went to Russia for treatment and after he went through several near death experiences and another clinic in Serbia, began a slow recovery. He returned to his home in Toronto in November and is writing and making videos again though he still has some way to go.

Peterson made a video with Douglas Murray in January

which shows a welcome return of the old incisive mind, the capacity for forensic analysis and an eagerness to grapple with big issues which will gladden the hearts of his many admirers everywhere.

Peterson made a video earlier with the young black American intellectual Coleman Hughes.

There was an extensive discussion of the abuse of men during the pandemic on Newstalk’s Hard Shoulder on Nov 20 2020 which featured an interview with Katrina Bentley CEO of Men’s Aid followed by an account in his own words of the abuse suffered by one man over a period of years. It carried the tagline “No child deserves to be broken when a relationship breaks up” and also involved parental alienation.

You can listen to it here 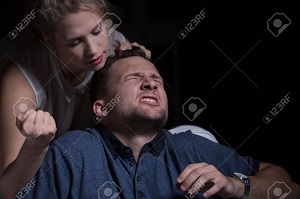 We have heard a great deal about Interim Barring Orders but the first case of such an order granted to a man against his partner that we know of occurred on Jan. 15 2021. This is the account as it appears on the Men’s Aid website:

“Last Thursday morning we stood outside a courthouse supporting a dad who has been subjected to years of physical abuse & coercive control. Documented pattern, scars & children who deserve a better childhood & mother. Thankfully the judge listened to his experience and horrific stories of abuse she subjected him and their children to over many years. Our client secured an Interim Barring Order against his wife thus ensuring dad and children’s safety. The order was followed through and the mum was removed from the home that evening. Our thanks to our partners in this difficult situation, the Gardai, Tusla, social workers and court clerks who added incredible help and support.

We hope this message reaches men across Ireland and encourages them to contact us and make the first step to a happy life, free from threat and fear. Everyone deserves to be safe. It truly was a landmark day for our men in Ireland. We urge men, dads, brothers & sons to get in touch with us. We’re here to help you.”

A report in the Sunday Times on Jan 31 tells of another welcome development: a former senior garda who led investigations into child and domestic abuse has joined Men’s Aid.

Karl Heller, a former chief superintendent who once commanded the force’s community relations branch, has been recruited to work as a “court accompaniment” who will provide support services to abuse victims.

Importantly, Heller will provide support for men denied access to their children and subjected to violence and psychological abuse. Denial of access is a particularly insidious form of abuse which hurts fathers most deeply and one which is ignored by the courts even when it is in breach of access orders.

The Future of Media Commission

The Future of Media Commission was set up to make recommendations on the funding of public service broadcasting and to examine the role of the media in an era when social media giants are pushing aside the traditional media.

The commission is holding a series of dialogues with interested parties, including members of the public and the first of these was held on Jan 28 on the theme

Men’s Voices Ireland made a submission which is available Submission on Future of Media II. As readers familiar with this website will know, we have been utterly ignored by the mainstream media and have expressed grave doubts about RTE as it is presently constituted to discharge its duties as a public service broadcaster. RTE has not seen fit to invite MVI on any of its flagship current affairs programmes even once in our five year history. This is despite numerous calls on our part to be given airtime. RTE is ever ready at the drop of a hat to bring on representatives of every minority and ethnic group but turns its back on the legitimate and pressing grievances of 50% of the population.

We were also severely critical of the BAI which is supposed to regulate broadcasters. 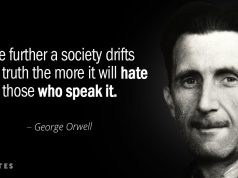 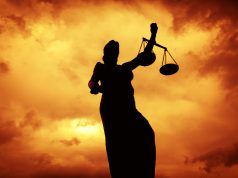